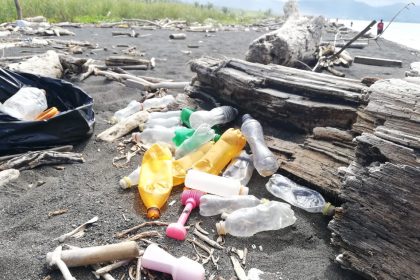 On November 22, the Santaneña Environmental Alliance had a campaign to raise awareness of what is happening with so much garbage that is reaching the oceans, Guacalillo beach has suffered in recent years, carelessness and neglect of the Central Valley population.

It is one of the affected beaches since it receives waste that comes from the Greater Metropolitan Area, first along the Virilla River, which then becomes the Tárcoles River and finally flows into the Central Pacific Ocean, where Guacalillo and Azul Beaches are the closest.

Bad waste management not only affects the landscape, but also impacts human health negatively, coastal marine biodiversity and tourism in the area, it is everyone’s responsibility to reduce the environmental footprint and strive to protect it. 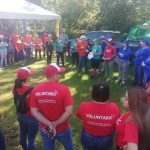 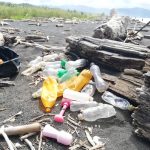 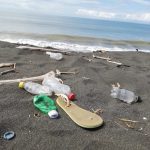 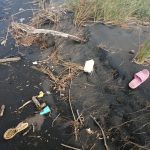 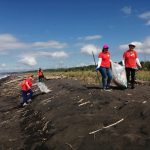 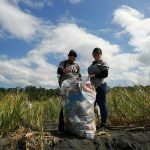 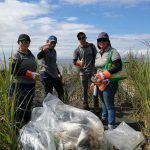 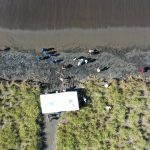 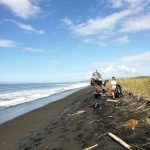 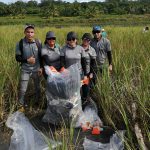 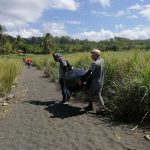 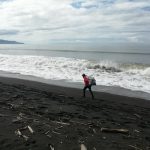 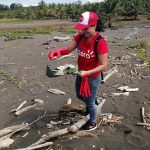 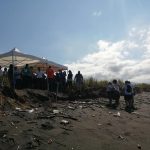